Geographically, the Copenhagen police district includes Copenhagen, Frederiksberg, Tårnby, and Dragør municipalities with a total of approx. 770,000 in habitants.

Copenhagen Police employs about. 3,200 people, including approx. 2,250 police officers and approx. 210 people working for the Prosecution Service. Copenhagen Police Headquarters (HQ) are located at the police station Politigården in central Copenhagen. However if you need to report a crime and/or require personal service, you will need to go to Copenhagen Police’s expedition at Copenhagen Central Station.

The Prosecution Service conducts criminal proceedings in Copenhagen City Court and Frederiksberg Court. Copenhagen Police is thus involved in a case from the first report until the case has been closed or settled with e.g. a fine or in court.

The work of Copenhagen Police ranges widely from the fight against gang and organised crime, and the investigation of murder cases, to violence, burglary, and theft crimes, border control, crime prevention and safety-building patrols in the streets. 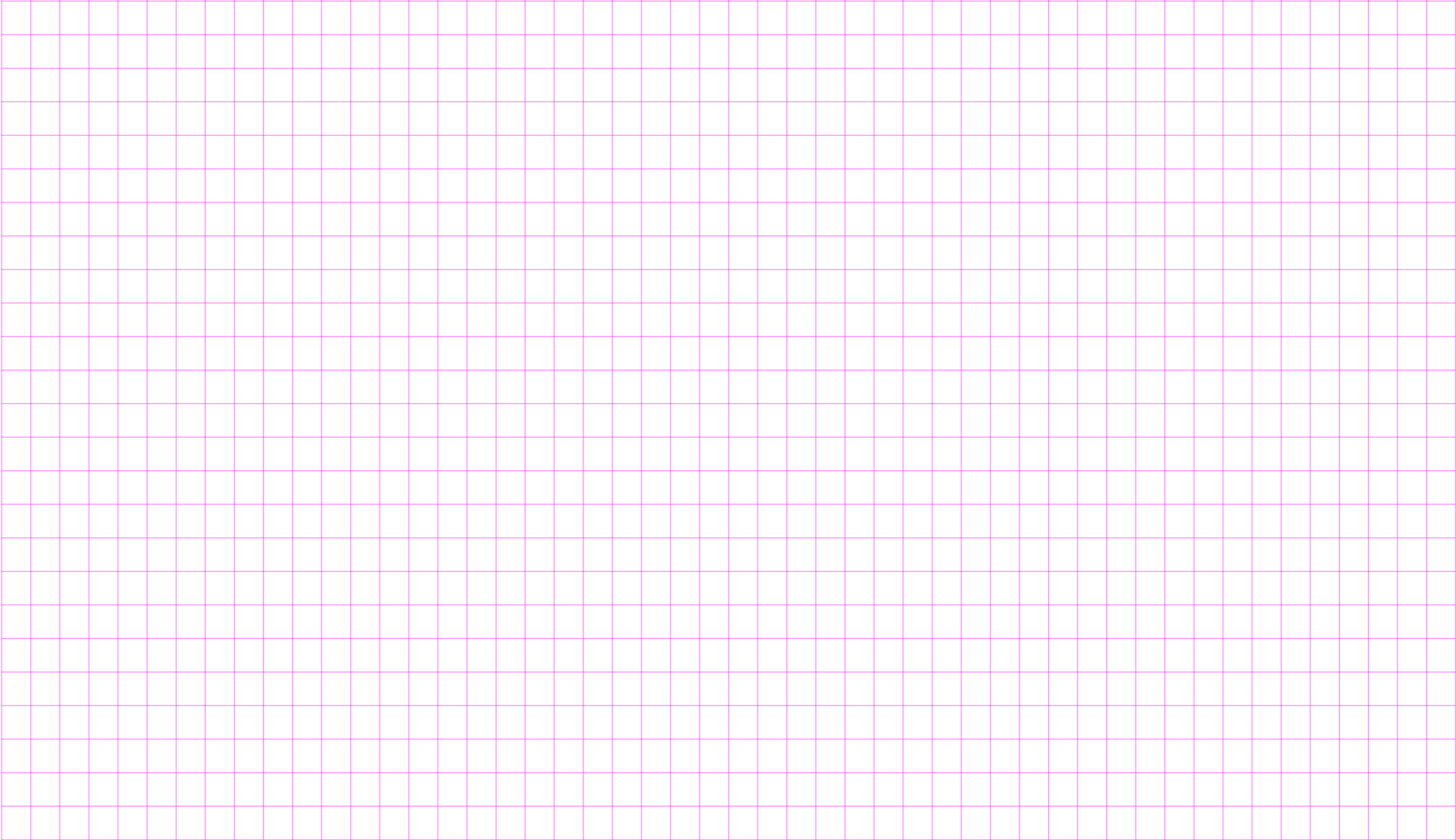 I2
Other
Text Link